Alton Murray is a church boy from Yemassee, S.C. who enjoys educating and giving back to the community. After working a few jobs after completing his bachelor’s degree in Sociology from Winthrop University and master’s degree in Organizational Management with a Healthcare Administration concentration, he finally landed a job working at the Catawba Care Coalition as a Prevention Specialist. It was the opportunity to combine his interest in education and giving back.

Catawba Care Coalition is a non-profit organization whose mission is to promote optimal health by providing medical care and support services for people living with HIV/AIDS and by educating the community to prevent the spread of HIV.

The cause is important to him because he has friends who are living with the virus as well as family members who have died from related complications. Murray participates in the Charlotte AIDS Walk. So it was quite fitting, that he would have an interest in this position. He was referred to the position by his mentor, Telluss Good.

Murray recalled the moment he received the call with an offer for the Prevention Specialist position.

He just came back for a run. He got back into his place in Charlotte, N.C. and said, “Lord, I want it.”

“I absolutely love it [the job] because it is an opportunity to educate,” Murray said. “And dismiss the stereotypes of HIV/AIDS.”

Murray’s main goal in this position is to reach out to the community especially within the black churches.

The reality is people are having sex; therefore, safe sex education is necessary.

When Murray is not at work, he is either preparing to apply for University of Chapel Hill’s doctoral program in Public Health, volunteering with his chapter’s Kappa Leaguers, or coordinating Adopt-A-Highway events with this fraternity (Kappa Alpha Psi) then he is serving as a mentor to three young men.

One of his mentees was a student at Shaw University, but was bullied and treated differently.

Murray encouraged him to “channel the bad stuff,” and do something greater. He is now a student at Paul Mitchell Institute studying make-up.

One of his other mentees attends Johnson & Wales University and the other will be graduating from Rock Hill High School that volunteer at Catawba Care Coalition.

Murray has a passion for educating the black race as whole.

“I want us to reach our full potential,” Murray said. “And dismiss the judgment.”

He explained that there is a bit of a division in America and the need to really be our brother’s and sister’s keeper.

The division was evident by the George Zimmerman vs. the State of Florida verdict, Murray said. Zimmerman was found not guilty of the murder of Trayvon Martin.

Murray explained that he respected everyone’s opinions [about the verdict], but it showed the division.

Hope for a cure

As a Prevention Specialist, Murray hopes that researchers will find a cure for the HIV/AIDS virus.

“Statistics are still high,” he said.

According to the Center for Disease Control and Prevention’s statistics called the “HIV in the United States: At a Glance,” said more than 1.1 million people are living with the HIV infection and blacks “face the most severe burden of HIV.”

Where is the Respect

Murray explained that he doesn’t see a lot of respect anymore in the community.

The common mannerisms of “Yes Sir” or “No Sir” are becoming so belittle in today’s society.

“It [respect] is taught in the homes,” Murray said. “If it is present, then you must live it.”

Murray believes that it is slowly getting better, but one must learn how to respect themselves.

“People will treat you, how you present yourself,” he said.

Empowered by his parents

Murray finds empowerment through his parents. His mother works as a teacher. His father is known as the Mr. Fix It Guy in Yemassee who owns a restaurant that is only open during the town’s major festivals.

Murray’s mother grew up in a household of seven brothers and sisters. She got pregnant at a young age. While she was pregnant, she was enrolled at the College of Charleston obtaining her bachelor’s degree. She didn’t let it stop her.

Murray’s father has a similar story. He was reading at ninth grade level, but he was able to go to community college.

He looks at how much his parents prevailed, and realized the situations or triumphs he faced are not that major.

“It really motivates me,” Murray said.

Ambition to educate, be successful and give back

His ambition to educate is evident in his role as a Prevention Specialist. He is able to educate individuals about safe sex, STDS, and HIV/AIDS.

Murray wants to be successful and positive in all that he does.

“It’s time out for the foolishness,” Murray said.

Murray’s ambition to give back started because of his belief that he didn’t get to where he is on his own.

“I believe if I help you, you will help me eventually,” Murray said. 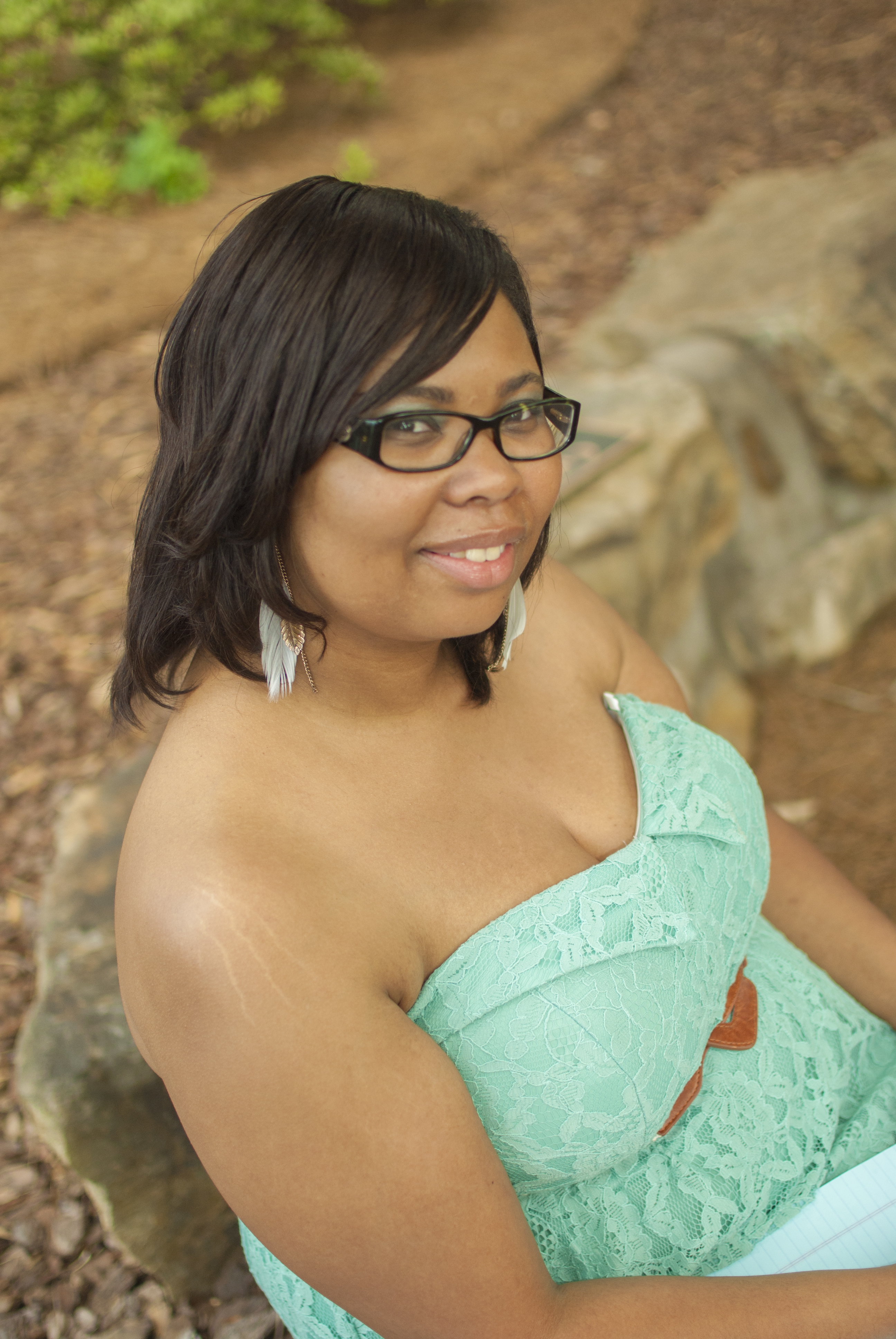